The final leg of the indie rocker’s national tour took place in the Fortitude Valley’s intimate Black Bear Lodge. The small, whiskey bar-themed venue housed a sold-out show and it was clear why.

Stepping on stage, Caravãna Sun began their performance with 2016 album Guerrilla Club’s tune ‘Open Up’. The moment the music began, the room shifted from excited fidgeting to unapologetic movement.

Their choice of opening song was the perfect way to kick off a night of awesome music. ‘Open Up’ showcased the band’s instrumental talent, allowing audience members a glimpse of what was to come as they intertwined guitar, bass, trumpet, drums and keys in an epic way.

Songs such as ‘The Bottle’ gave the room life. It was enthralling to watch the audience give themselves over to the enigmatic beat so much so it brought band members down into the crowd to revel in the energy.

Classic tunes such as ‘Feel Good’ and ‘Eye of the Storm’ carried the tone of the show before giving over to the group’s fresh song ‘Beauty and the Pain’.

‘Beauty and the Pain’ is Caravãna’s latest hit which they will be performing around Europe in a matter of a few short weeks. The song presented a different sound to their previous work but was well received and again added to the ever-growing mood of the room and had everyone dancing.

However, the vigor in the audience was nothing compared to the performance given by each of the members on stage. Bass guitar and vocalist Ant Beard danced the entire time of the show while vocalist and guitarist Luke Carra managed to jump in the air while strumming the guitar and singing on key. Ken Allars on the trumpet and Alex Dumbrell on drums brought a world of new life to their chosen instruments as they treated audience members to numerous instrumental solos. The group had a great dynamic between them and embodied a real humility despite playing to a sold-out show.

Next up the group showcased some more of their latest work, revealing a new side to the band and allowing for a sombre moment as they debuted their song ‘Jay’. A lyrically pensive piece detailing the loss of their friend who ventured to sea and didn’t make it home.

As they closed their set, a persistent “Encore” from the audience brought the group back on stage for two more songs. Safe to say they didn’t disappoint, again getting amongst the audience.

Caravãna Sun has the delightful ability to create music which moves through the body right to the core. It’s quintessential feel-good music that bridges any generational gap attracting those of all ages.

The show was filled with such vibrant energy it belonged on a stage in front of thousands.

Another cool thing about these guys… they just want to have a beer with their fans after the show.

All in all, a stellar performance by Caravãna Sun! Looking forward to seeing these guys live again!

Check out my interview with Caravãna Sun's Ant Beard.

Originally published on Girl At A Rock Show 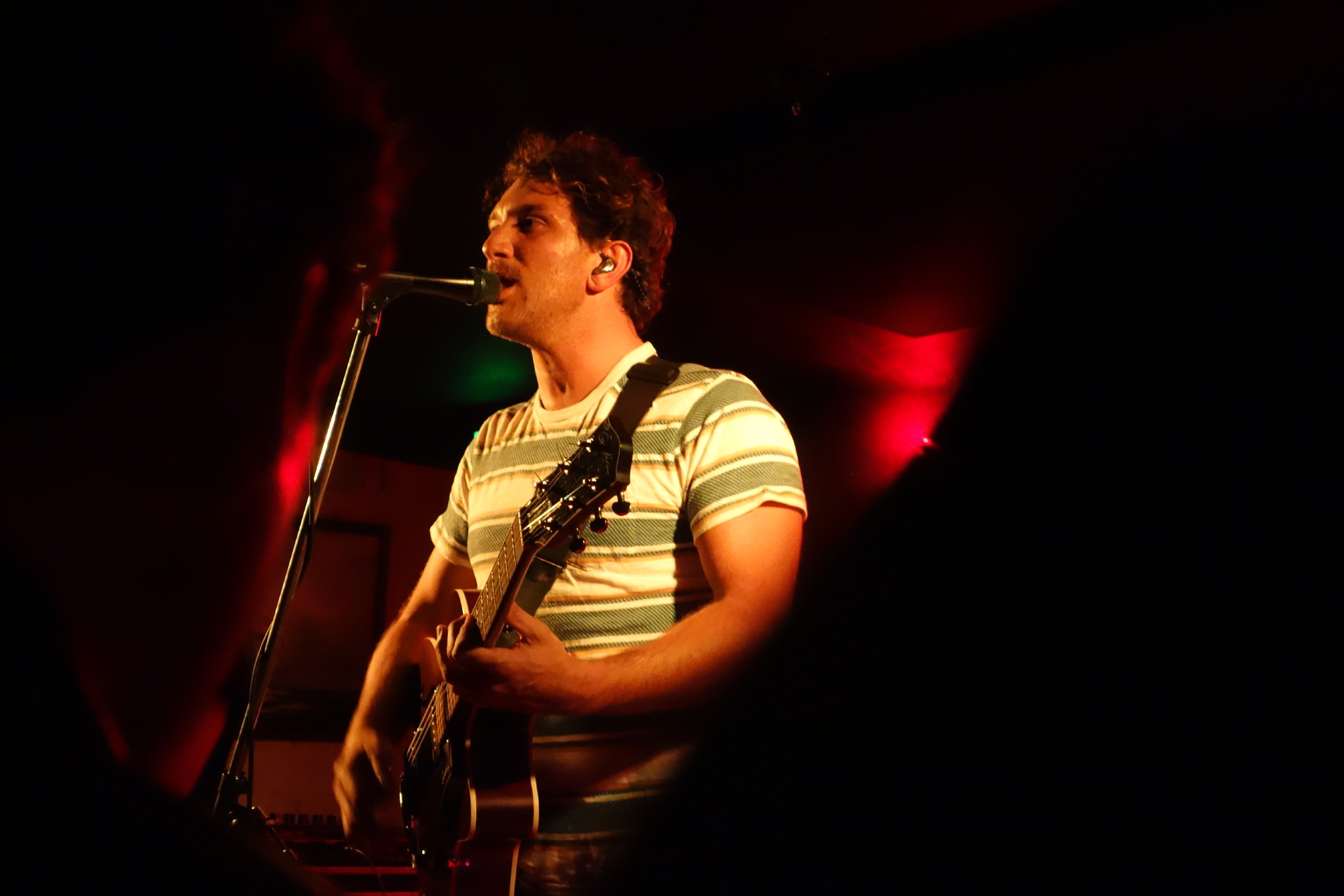 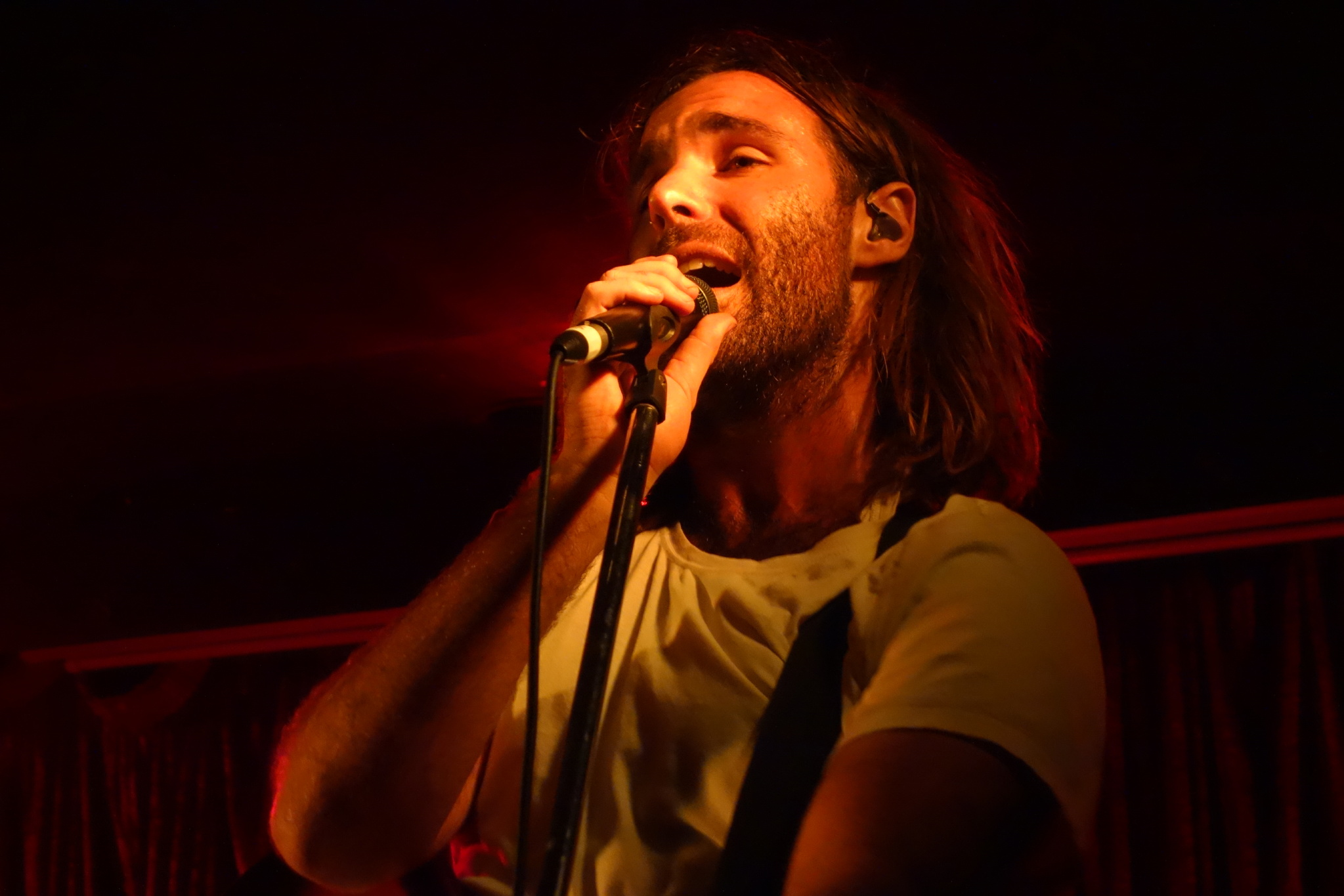 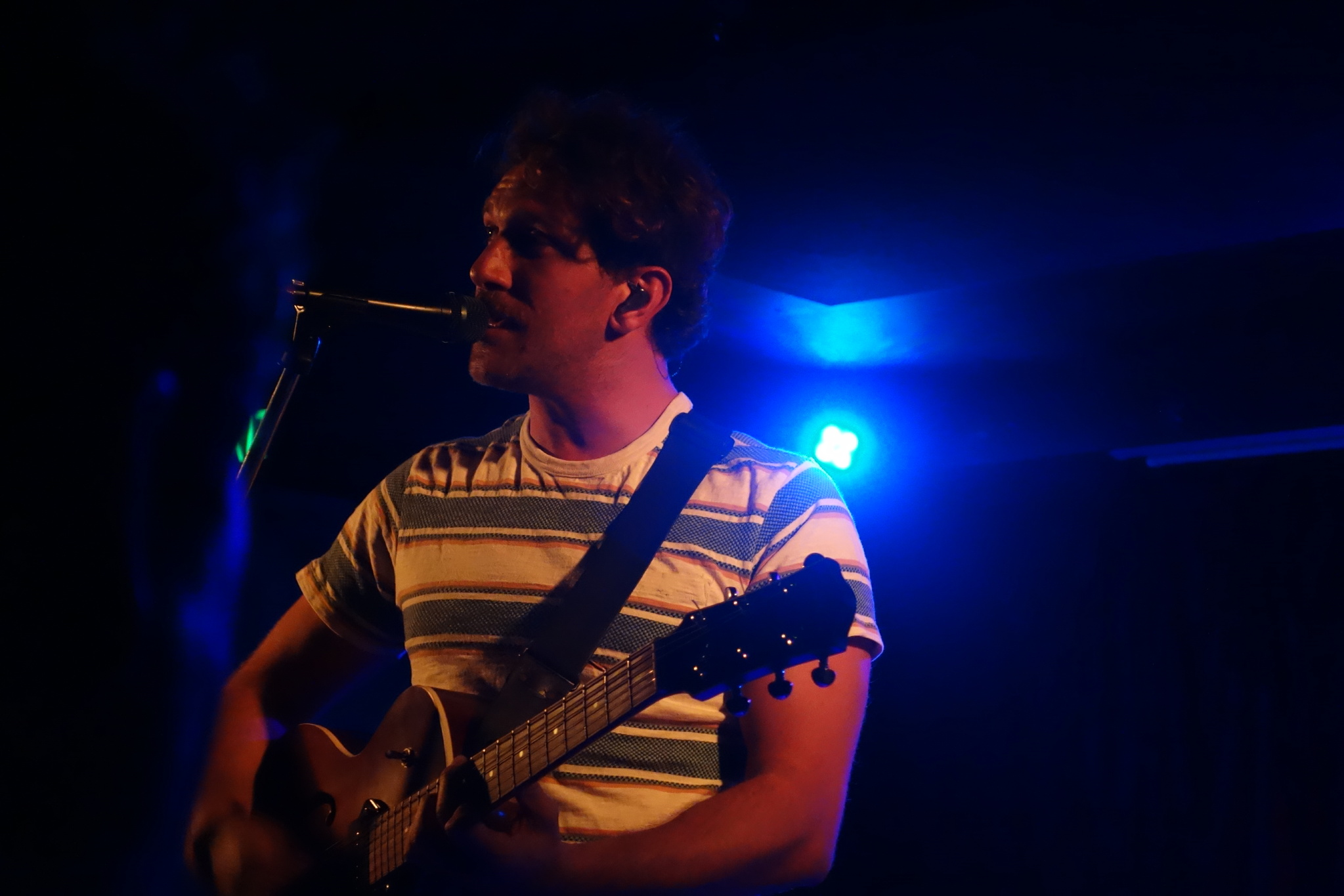 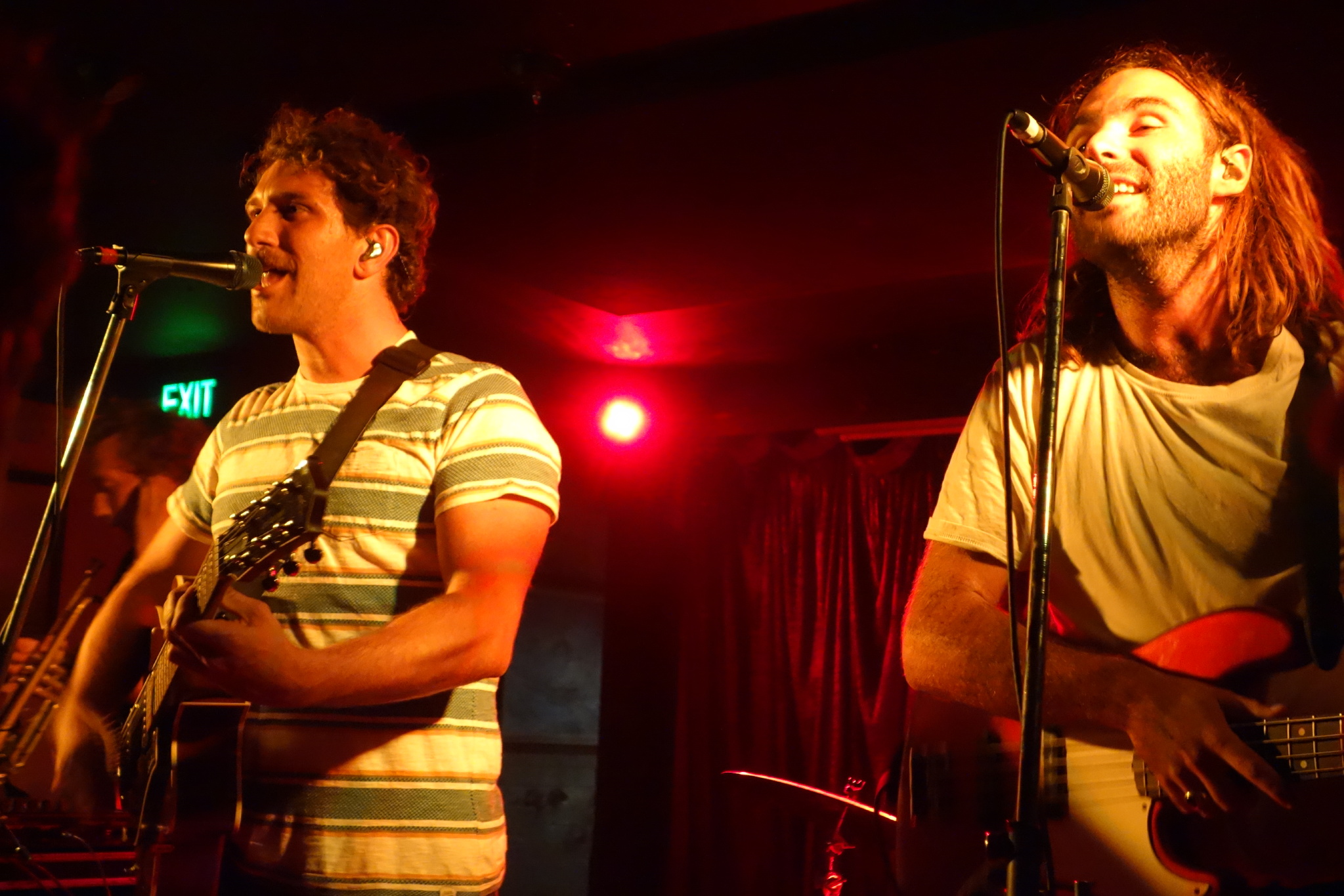 E^ST talks about her latest single and career highlights; an interview