Not one for doing things in half-measure, Aussie musician Charlie Collins has dropped her brand-new single Fuck It alongside the news of her sold-out show in Marrickville.

With pulsing drums and a heavy focus on her vocal abilities, Collins new single is a guitar-lead reflection on the effect of public scrutiny of a break-up and how they can quickly become production lines for opinion and gossip rather than an opportunity to offer support. 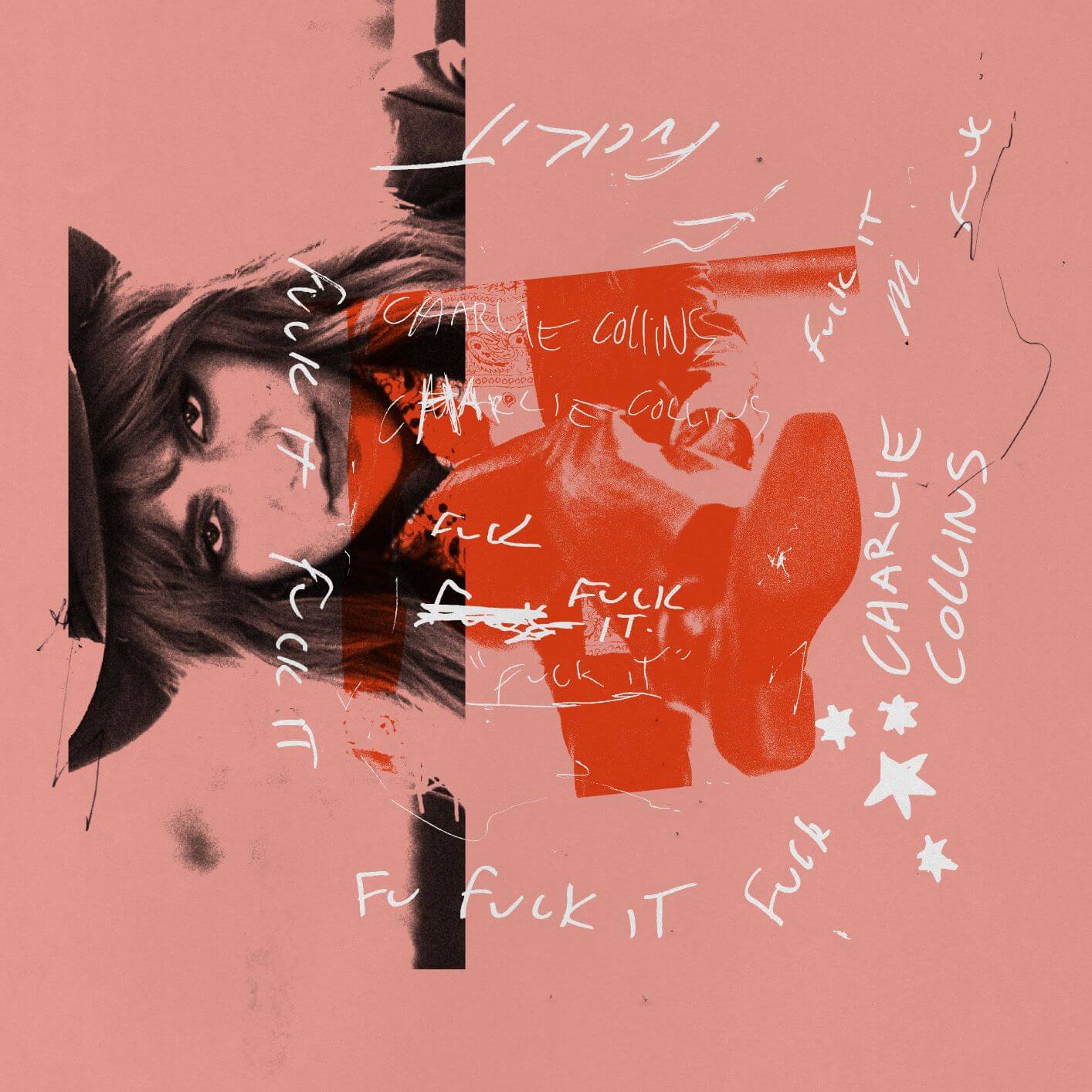 “At the time, when I was going through this separation, I needed a friend more than a critic...

“This song is an acknowledgment of blame but also recognizing that you don’t need that judgement.”

Produced by Scott Horscroft with Joji Malani (Gang Of Youths), Fuck It is a devotion to Collin’s love of guitar and story-telling.

“From a young age, my dad always drilled in the importance of storytelling in songs. That was always something that has stuck with me. I guess that's why I write all the time” she says

With lyrics shifting alongside the guitar’s intensity, the two meet at the songs pinnacle; sonically portraying freedom through acceptance.

Traditionally leaning towards country-musical stylings, the new single nods its head in the direction of both Pop and Rock and is an exciting demonstration of her musical diversity.

Her debut album Snowpine, released in 2019, scored extensive airplay for its cross-genre stylings before securing a nomination for an ARIA Award.

The single is the artist’s first release with Island Records Australia/ UMA and will be celebrated via her SOLD OUT live show on Tuesday 4th May in Marrickville at Lazybones Lounge.

Interview with Kinder; the dynamic sister duo with a fresh take on dance tracks

Tigerlily chats her brand new single and her ultimate dream; an interview