Australia’s multi-award-winning Jordan Mac has mixed together the wonderful flavours of alt-rock and roots to create his debut single See The World.

With an infectious, thumping rhythm the song showcases his talents on the 12-string-guitar; with high-energy riffs the song’s very life-blood.

See The World is edgy and vibrant, branching off into a psychedelic realm at the hands of the track’s interluding sax.

“The song See the World is a track I wrote a few years ago when I was moving across to the East Coast and felt like I was really beginning again in music. It’s a song I wrote about learning to back myself one hundred percent through all the changes and waves of life.”

Recorded on the Gold Coast and produced by Matt Bartlem; Jordan’s fresh single features the musical stylings of Dead Letter Circus’s uber-talented Luke Williams on drums, Ian Peres on the keys and Josh Appleby on Sax.

Jordan has supported a vast number of musical greats from the likes of Neil Finn, Angus & Julia Stone, Fat Freddy’s Drop, Caravana Sun, Nahko and Medicine for the People, Mansionair and Meg Mac. The sheer diversity of the artists he has supported demonstrates a chameleon like ability to craft songs which appeal to a wide audience.

See the World, a sample from Jordan Mac’s forthcoming EP, is an edgy, alt-rock track guaranteed to strike a chord with any fan of (but not limited to) the roots, alt-rock genre.

Fans of John Butler and Xavier Rudd will absolutely want to keep an eye on this artist! 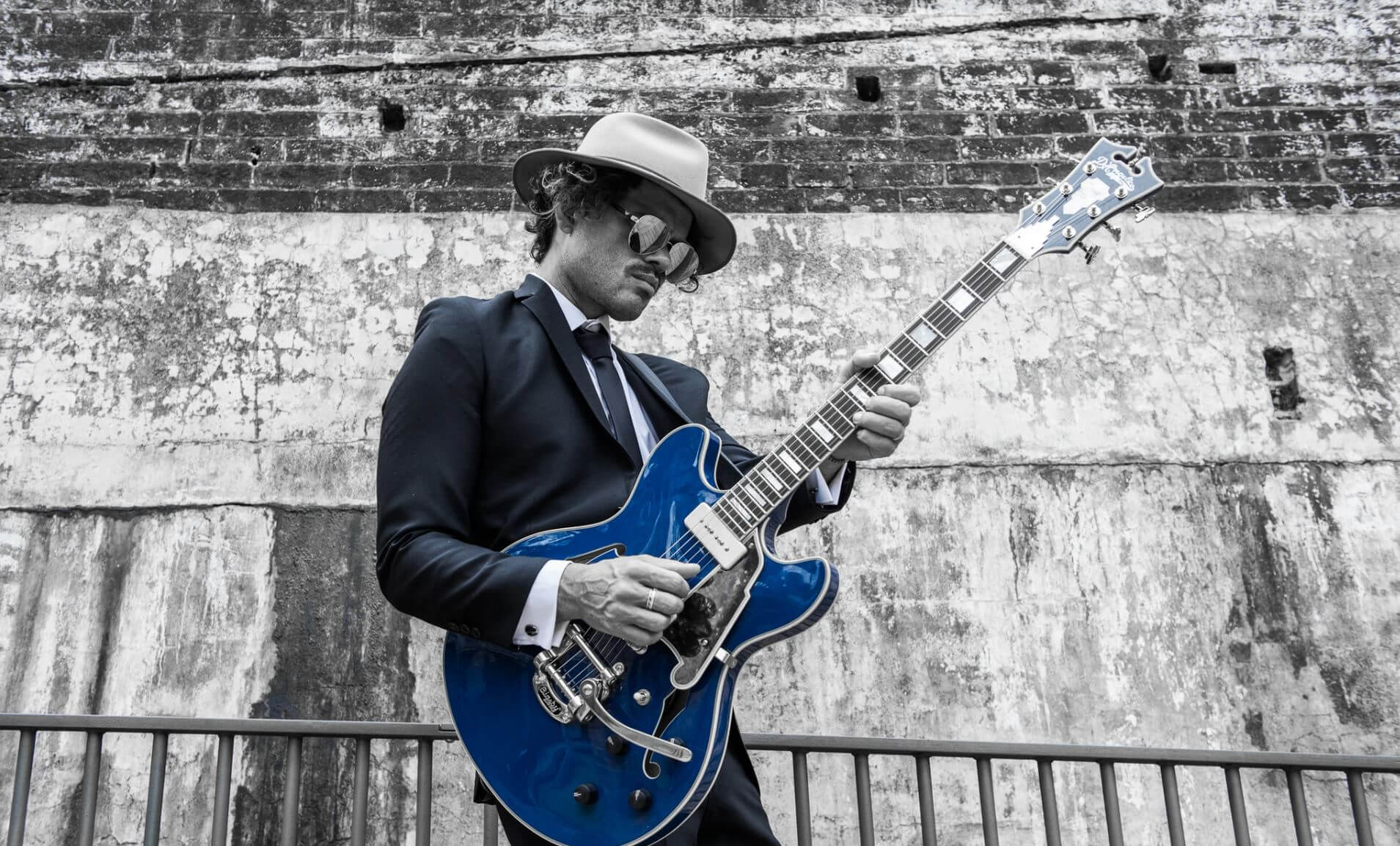 Have Ash Grunwald Tutor you ONE-on-ONE