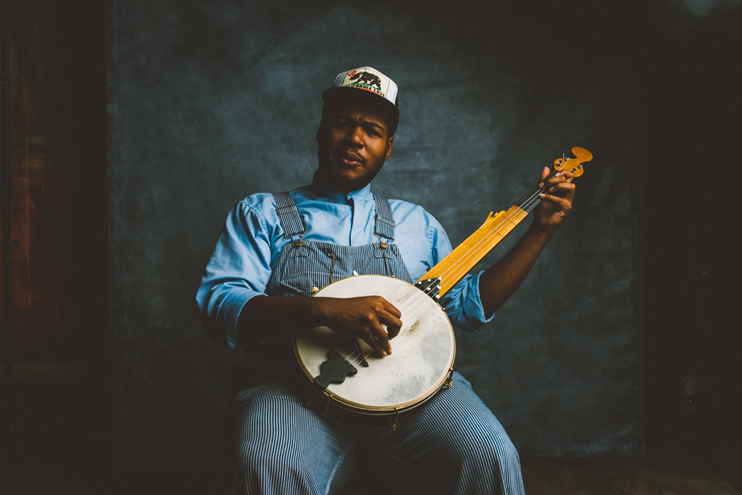 At just 28 years of age, Jerron “Blind Boy” Paxton has cemented his place within the world of blues.

The Californian singer grew up on a diet of blues and jazz, attributing his love to greats such as Bukka White who he fell head over heels for at just eight years old.

“His voice was that of the older men in my neighbourhood that I admired and wanted to emulate. Hearing the music that went along with the voice knocked my socks off. It gave me a real sense of culture and where I come from,” said Paxton.

Paxton’s music style is heavily influenced by the 1920s with musicians such as Skip James, Gary Davis and of course Bukka White playing vital roles in his musical journey. However the artist doesn’t restrict himself to the era.

“I don’t play 1920s style music per se. I play black pop music of the pre-war variety from as far back as my experience, knowledge and research can take me. Pop music turns into folk music after it stands the test of time and get passed down.

“My music is not stuck in an era. I play music from ages old to contemporary. It has stood the test of time and will continue to. What propels the music is its own greatness just like the music of Chopin, Beethoven, Paganini and Mozart,” explains Paxton.

Paxton’s admiration for the era extends itself to the style with thematic accessories such as a 1920s style microphone finding a home in his performance, but recognises the music as the cultural pinnacle for his people who were subjected to extreme racism. Of the era, he says, “Fashion and culture were suppressed, impoverished and oppressed for most of my people’s history. The music is the culture.”

The singer’s 2017 performance was a remarkable showcase of instrumental talent taking form in shapes of the piano and banjo with vocals skills and lyrics that resonated a true timelessness.

Paxton’s performance at Bluesfest was a sensational mix of humour, sombreness and raggedy tunes. Tunes such as ‘When an Ugly Woman Tells You No’ would provoke uproars of laughter from the audience while softer pieces had the ability to wash a pensive silence over the crowd.

Paxton hopes to return to Bluesfest, praising the festival for its genuine and authentic nature.

“Byron Bay is a fantastic festival,” he says.

“Some the most professional, soul stirring musicians, audiences and staff I’ve seen in my time in the music business. It’s hard not to have a good time. The talent they put on the stages are people who should be heard no matter their level of fame and notoriety. “

“To be frank, I was thrilled to see so many black artists. I’m very glad to see Byron Bay’s level of respect and being more socially conscious than a lot of these other festivals full of privileged singer songwriters that masquerade as blues festivals.”

Blind Boy Paxton is challenging the under-representation of black folk music within the music world, attributing it to a lack of replacements.

“As the elders of the blues and folk music passed away their place wasn’t taken by many of their descendants with very few exceptions,” he said.

“The issue with black folk music and its effect on the world is that its authors are nameless because of their captivity whereas with European greats you can name the person who changed the style for the proceeding generations.”

However Paxton is adamant that there will always be a place for blues in the world and hopes to continue sharing his music for years to come.

“People who saw people like Mississippi John Hurt, Fred McDowell, Skip James, Gary Davis, and Bukka White in the 1960s still remember the effect seeing these people live had on them. In the four or five decades since the passing of these greats the impact of their music is only a memory. I’ve had the privilege to play for people who remember these great musicians and they’ve said to me on numerous occasions I’ve given them the same feeling as the elders. If that feeling is still welcome I can see myself spreading joyous feeling of my peoples’ music at Byron Bay until they have to wheel me up to the piano.”

Blind Boy Paxton is an authentic blues artist who has the ability to conjure up a preview of blues and musical expression during the 1920s and should not be missed at his next Australian performance! 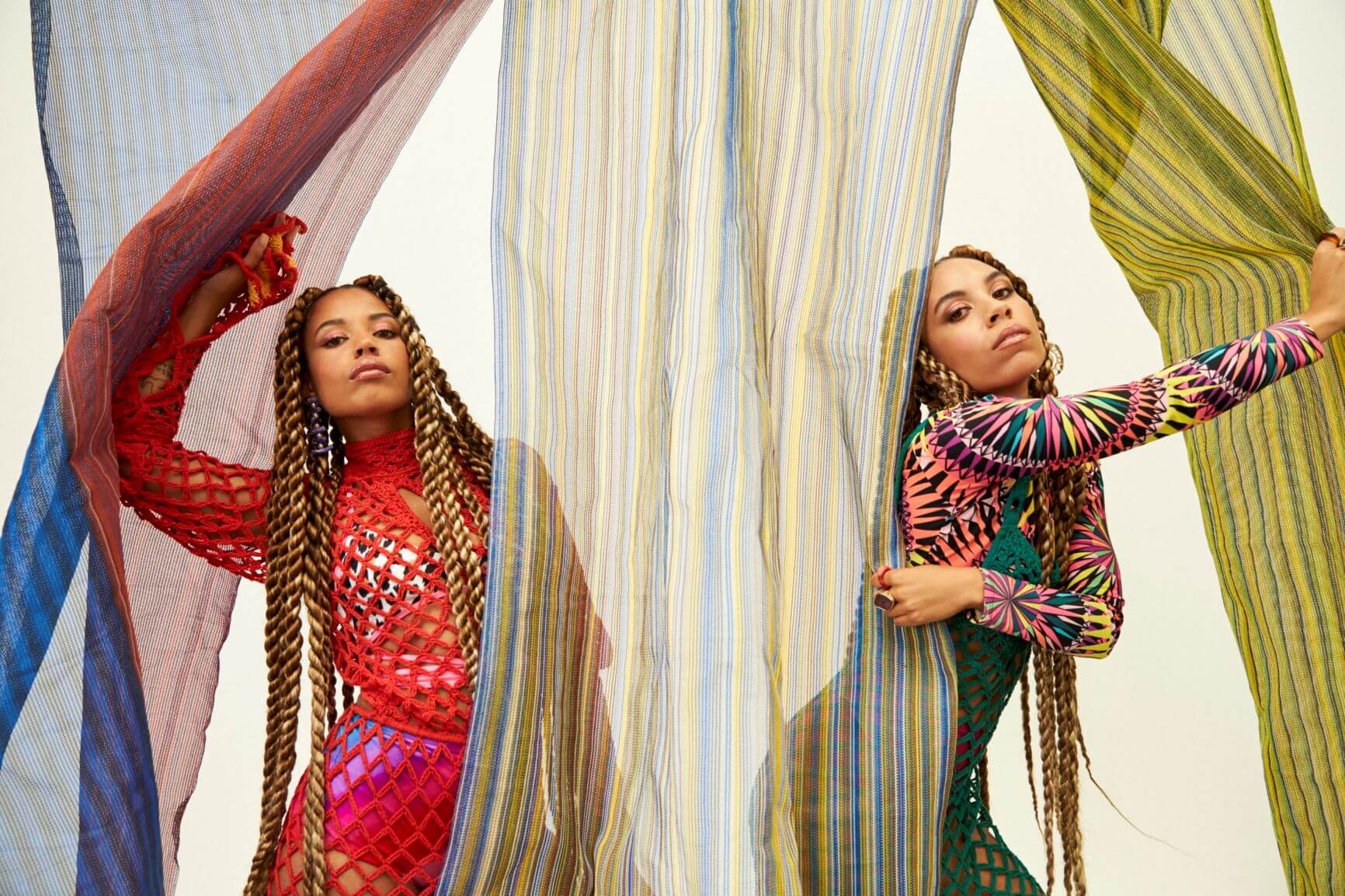 Interview with Kinder; the dynamic sister duo with a fresh take on dance tracks