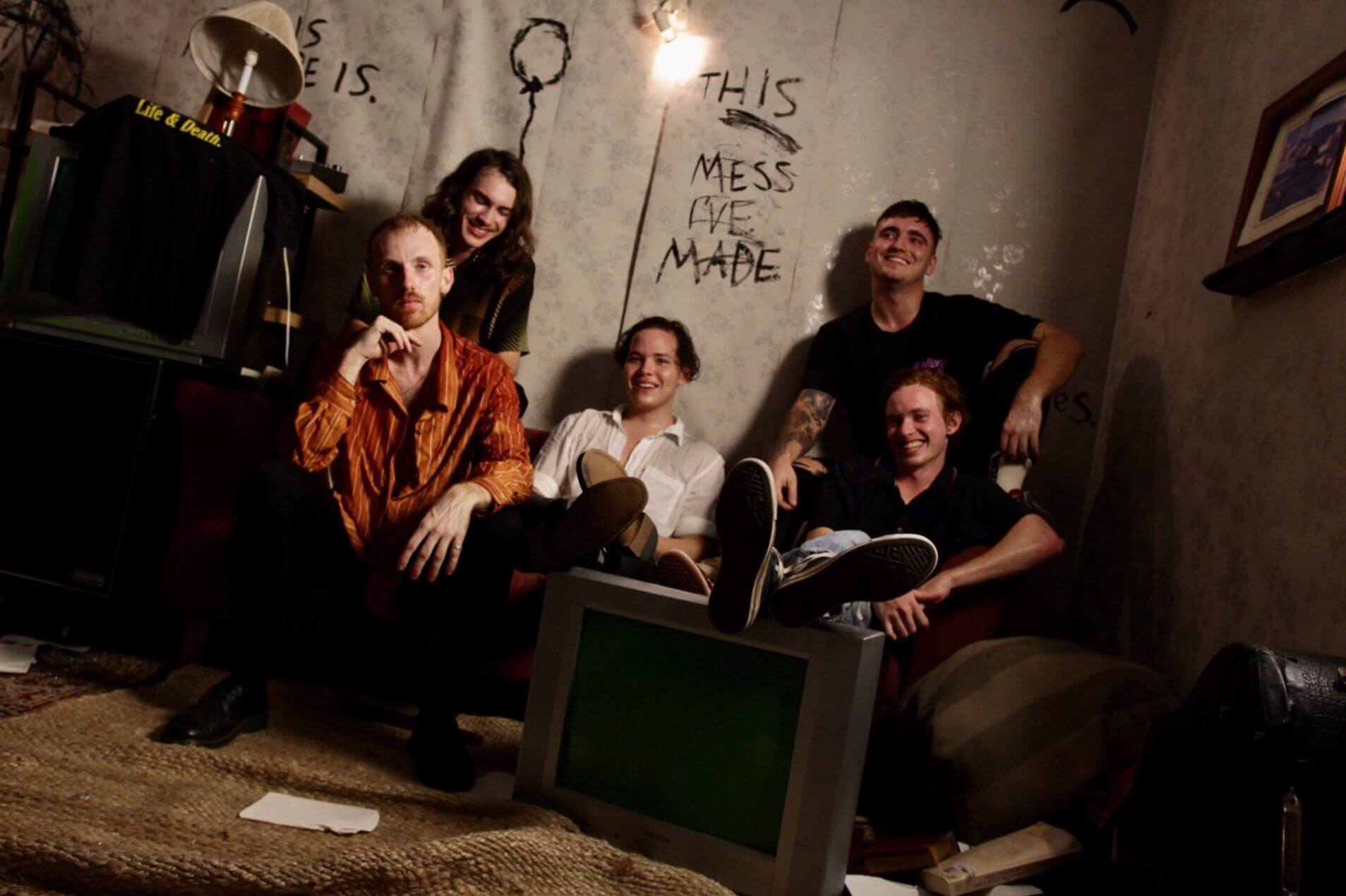 Having found success on Triple J’s airwaves with singles Soap and En Soi, Darwin’s pop-punk band DRAFTDAY are back with their freshly released single Misspent.

Having freed themselves of any restraints and channelling a heavier sound, Misspent is an honest deep dive into all that mentally ensues after being hurt.

Having come together in late 2018, the band has taken leaps and bounds having supported Melbourne’s metalcore act Belle Haven on their ‘Forget Me Not’ Tour in Darwin as well as The Smith Street Band.

While building their audience through live shows and releases, DRAFTDAY spent the entirety of 2019 writing, self-producing and recording their debut EP When I Went Away which is set for release in May.

We get to know DRAFTDAY better as lead singer Arran takes us through the band’s Top 5; including road trip playlist essentials and some of the artists they’re most excited about!

Top 5 albums that have shaped your sound

Alongside the single release, DRAFTDAY have also dropped its accompanying, visually stimulating music video. Check out Misspent below! 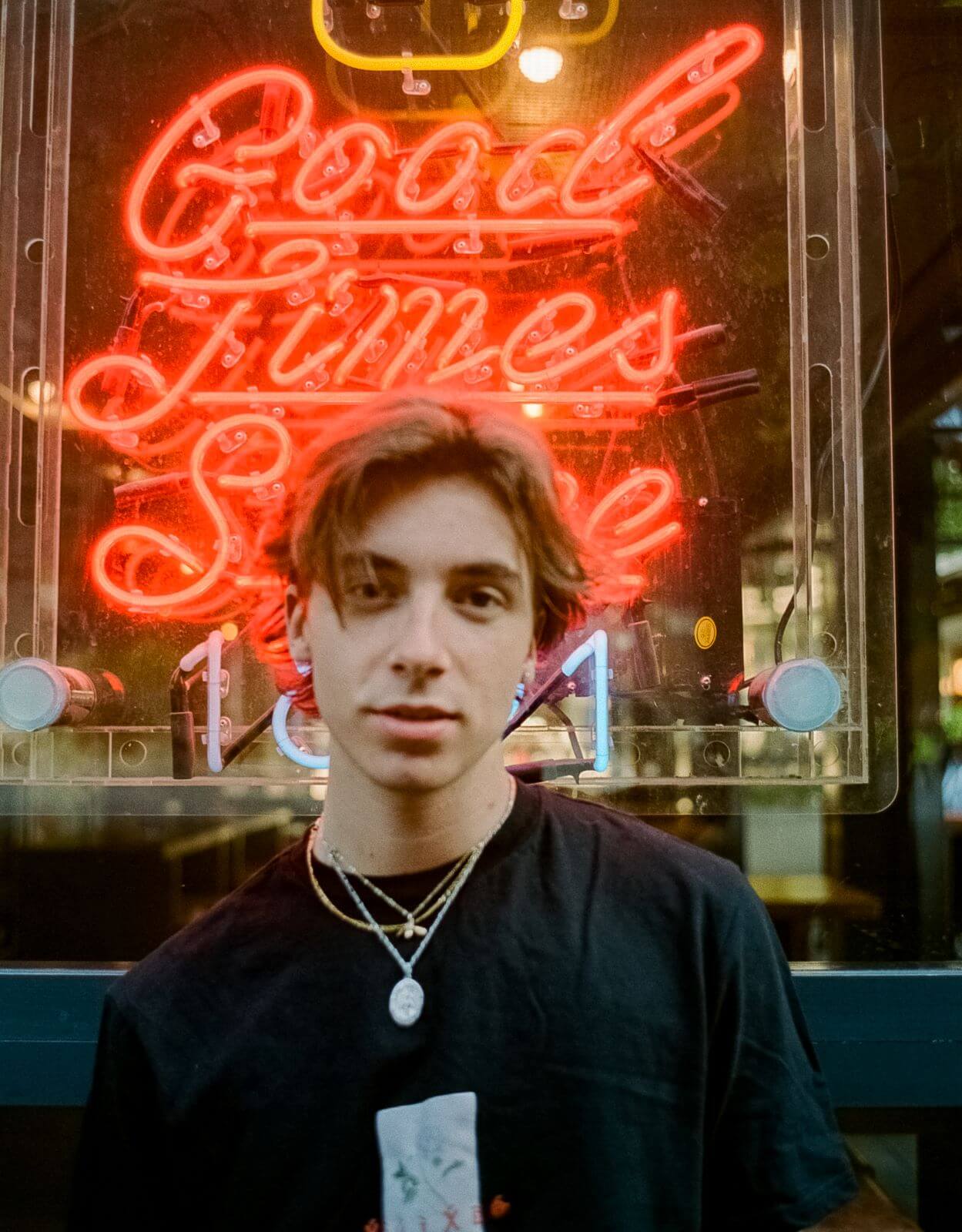 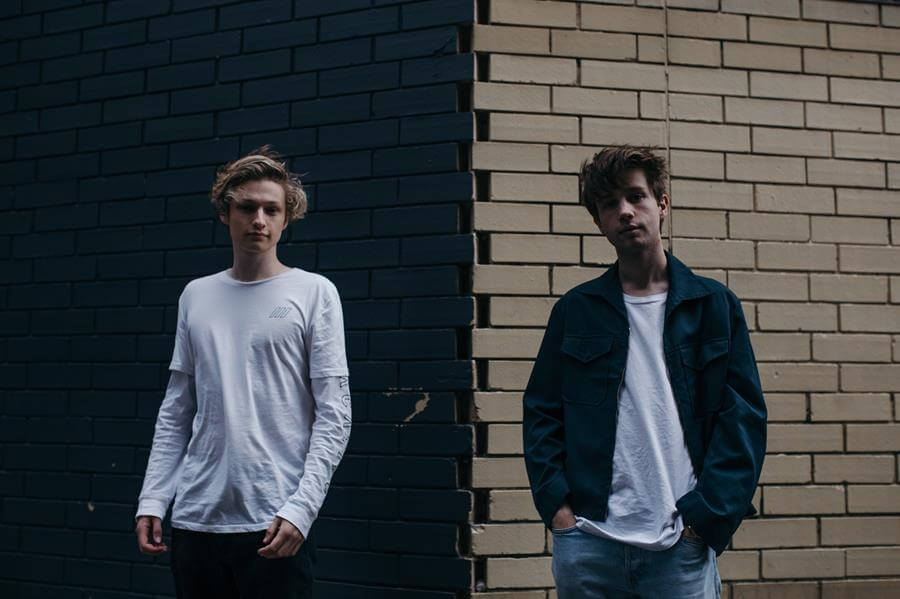 The Beamish Brothers ‘Kills Me Every Time’ Review

Damien Rice: Live at The Tivoli